An update on caries prevention

Home » An update on caries prevention

An update on caries prevention

Fluoride varnish applications are usually targeted at children with a high risk of caries, or where it is considered beneficial to complement the fluoride found in water, from dietary sources and toothpaste. The preventive effect of fluoride varnish has been the subject of numerous studies conducted over many years in children, adolescents and adults.[1],[2],[3] There are claims that fluoride varnish can substantially reduce the incidence of caries and even reduce the number of caries related hospitalisations. However, new research published in Caries Research in June 2019, has revealed some interesting information.

As part of an overall prevention strategy, dental sealants may also be used to protect the teeth from caries. First developed in the 1970s and 80s, these thin plastic-coatings are used to fill depressions, pits and fissures and form a protective shield over the tooth enamel. This provides a smoother, easier surface for patients to clean and acts as a barrier from cavity forming plaque and acids. Sealants are usually applied to the chewing surfaces of the permanent molars soon after eruption (at around the age of 6 or 7 years) and last for as long as 5 to 10 years.[5] Their efficacy has been established and confirmed in various studies and a report released by the Centres for Disease and Control in 2016 stated that school-age children without sealants have almost three times more cavities than children with sealants.”[6]

Bisphenol A or BPA as it is commonly known as, is a chemical used for the manufacture of polycarbonate plastics, epoxy resins and methacrylate resins and is widely used in many products including dental sealants.  In animal studies, a number of adverse health effects have been associated with BPA including effects on hormonal activity, asthma, diabetes, obesity, behavioural changes, cancer, infertility and genital malformations. [7]

The other major concern is that BPA may have an oestrogen effect. Animal studies have indicated that BPA is effective in stimulating prolactin hormones from the pituitary glands and increased growth activity in cells lining the mammary glands.[8] Nevertheless, BPA exposure from sealants is small and has been described as “negligible” as a much larger source of human exposure to BPA is from food and beverages packaging, such as cans coated with BPA based epoxies.7

To support an evidence-based approach and to revolutionise the way in which dental caries are managed, a team of cariologists and industry experts have developed the CALCIVIS imaging system. This unique dental device uses a bioluminescent photoprotein to detect free calcium ions as they are released from actively demineralising tooth surfaces. By capturing this information as glowing images, it provides definitive evidence of the caries disease process at the very early stages (as the tooth enamel first begins to lose minerals). This means that preventive, non-invasive measures can be implemented to prevent further progression at a much earlier stage than has been previously possible. Equally, the engaging CALCIVIS images help to better understand their oral health status and empower them to take the necessary preventive steps to avoid further disease progression.

The effectiveness of any strategy to prevent caries can be improved by assessing the risks and educating patients. Innovation now enables dental professionals to identify these patients more easily and intervene during the initial stages of the disease process to improve the way this prolific disease is managed. 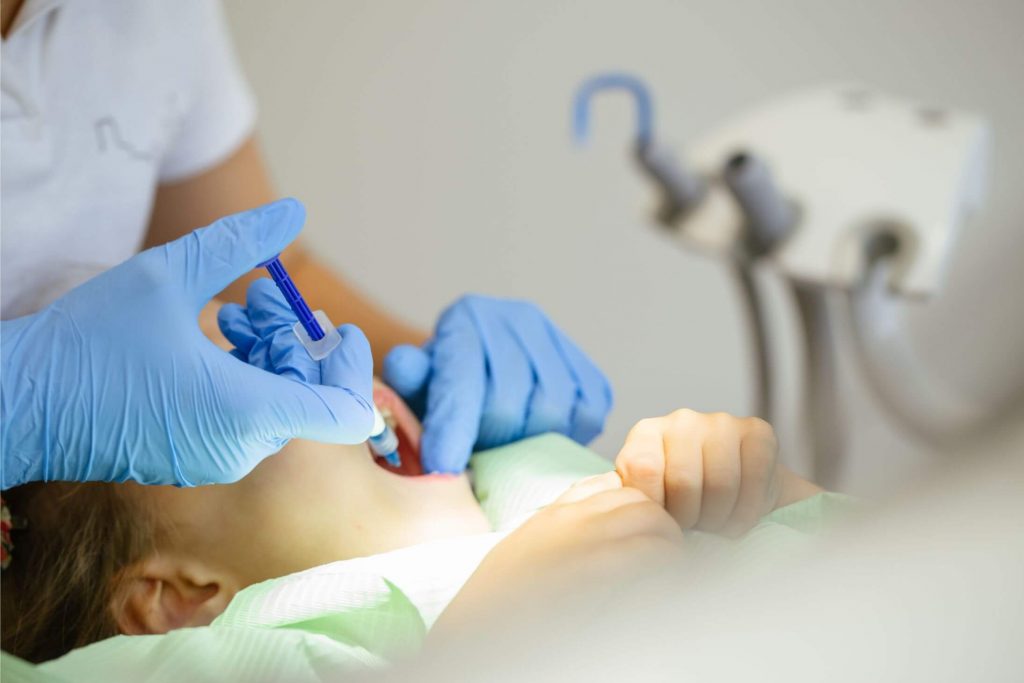