Recently, something amazing happened on an Australian beach – an algae called Noctiluca scintillans bloomed in unprecedented volume along the surf.[1] More commonly known as ‘sea sparkle’ this algae uses a special bioluminescent mechanism that causes it to glow bright blue – meaning that the whole beachfront was sparkling for days. It is an astounding sight and the pictures are fascinating.

But what does all this have to do with dentistry we hear you ask? 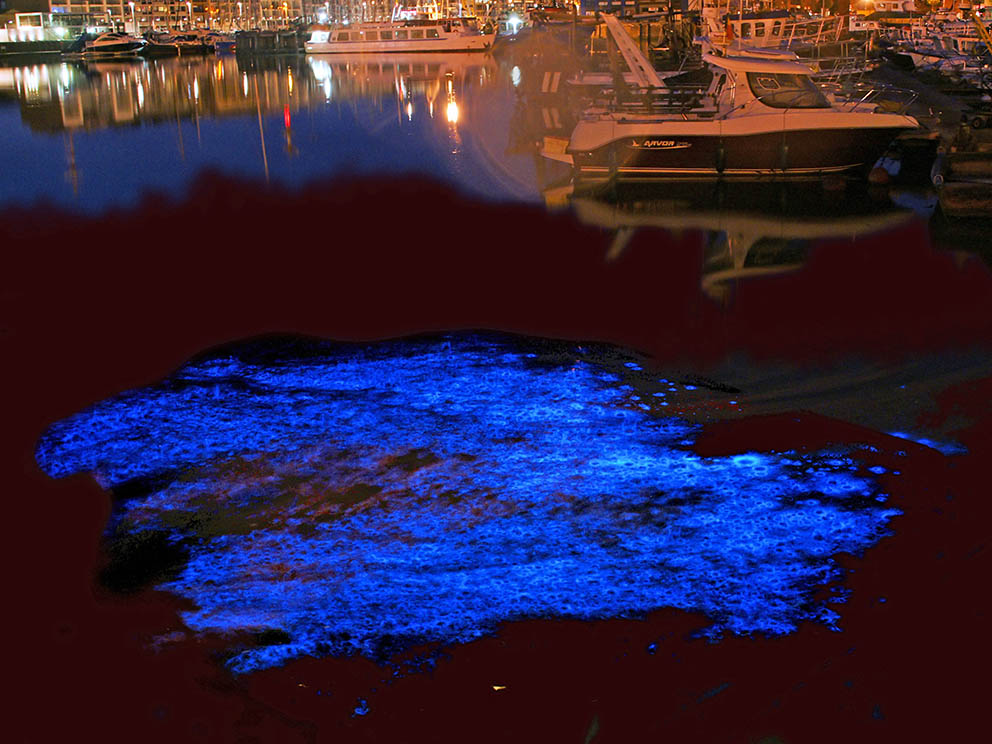 Well, a similar bioluminescent photoprotein is being used in dentistry to help practitioners detect active demineralisation, providing an innovative system for the identification, prevention and treatment of dental caries. This state-of-the-art technology is soon to be launched by CALCiViS, a UK-based company that discovered how this highly specific photoprotein reacts with free calcium ions released from demineralising tooth enamel as an early warning of dental caries.

This exciting new technology can be used to effectively ‘map’ active dental demin, allowing for a more evidence-based approach to caries prevention and treatment.

The CALCiViS imaging system is due for a Q4 2017 launch and is predicted to be a significant step forward in the fight against dental caries and erosive lesions.